Kevin Bailey excelled as an auto mechanic. But after five years of working in the industry, he was ready to change lanes toward a career that offered greater growth potential. Little did he know his technical experience, problem-solving abilities, and logical way of thinking would lend itself to software engineering.

Here’s how Kevin fast-tracked his career with the Vanderbilt Coding Boot Camp and discovered a passion for cybersecurity in the process.

What was your career like in the auto industry?

I’ve always had an eye for quality, so I was initially put on quality check. My job was making sure all high-end car repairs were up to standard. After a few years, I decided to learn what made cars tick by teaching myself different mechanical procedures and troubleshooting processes so I could determine what was wrong with a vehicle. In retrospect, this gave me a great troubleshooting thought process for software engineering.

How did you discover the Vanderbilt Coding Boot Camp?

My fiancée’s sister is an IT recruiter. The first time she met me, she thought I was a software developer because of the way I speak and my general thought process. I’d spoken to my fiancée about wanting to pursue a new career, and her sister mentioned that enrolling in a technology boot camp could give me a competitive edge. I liked that the Vanderbilt Coding Boot Camp wasn’t a four-year program, because I wanted to learn the skills I needed—rather than ones I already had.

What drew you to the field of technology?

I like figuring out how things work—what makes different programs and applications tick. Boot camp really stretched the technical mindset I’d developed when working with cars. It felt natural to use that same troubleshooting process in a different environment.

Was there a learning curve in boot camp?

There was definitely a major learning curve. From the beginning, my instructors emphasized that the course was extremely fast-paced and covered a lot of material. They weren’t lying. At the beginning of the course, I was asking all my peers for help with assignments. By the end, I was one of the people others came to for help.

What’s the biggest lesson you learned in boot camp?

Boot camp helped me refine my troubleshooting processes even more. I learned to figure out not only what’s going on but also where and why things are going wrong. No matter what programming language you develop in, you have to know to look at the error messages—and then dive deep and actually learn what to do with that information.

What inspired your passion for cybersecurity in particular?

During boot camp, my instructor told me about an open web app security competition in Nashville. I wound up competing—and placing fourth out of 40 people. Everyone else in the top ten was a security professional. After only three months of learning, I was surprised to rank as highly as I did. I learned a lot during that competition, but more than anything else, I had fun. Back in high school, I always enjoyed breaking into different parts of a computer system. When I finally realized people got paid to do that for a living, I was hooked. After that first competition, I entered a few more and ranked well. I started proving that I really knew cybersecurity in a practical environment—not just a learning environment.

You’re now a teaching assistant for the Vanderbilt Coding Boot Camp. What inspired you to teach?

I’ve always enjoyed helping other people—whether that was by being a Boy Scout, serving as student webmaster in high school, or helping classmates in racing school. I hate seeing people get left behind.

Having gone through boot camp myself, I understand how fast-paced it is and how anxious students can feel. There were many times when I felt like I was falling behind—like I was underwater and didn’t have time to resurface. As a TA, I tell my students not to worry about struggling because I know the process helps you learn better.

Where do you see yourself five years from now?

My long-term goal is to become a chief information security officer for a company focused on helping others. But to be a C-suite officer, you really need to know your stuff. Within the next five years, I want to get my Offensive Security Certified Professional (OSCP) certification. It’s highly sought after in the industry and it’s not a junior-level exam, so I’ll need a couple years to study for it. During the exam, you have 24 consecutive hours to hack into a machine and get all the data you need. In the real world of cybersecurity, no one sleeps.

Looking back, how would you say that boot camp impacted your life?

As a mechanic, I never thought I’d be able to touch technology the way I wanted to. Boot camp changed that. Most of all, it’s encouraged me to never stop learning—because you can really never learn too much.

This article was originally published on bootcamps.vanderbilt.edu.

How to Become a Strong Female Role Model

When Ashley Hurlburt started doing data entry for a massage therapist association, she realized it wasn’t so black and white. 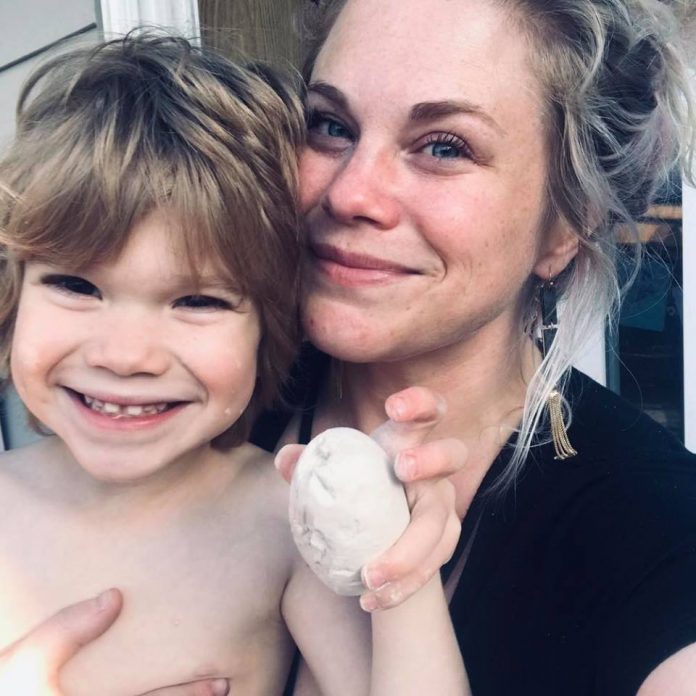 To understand how 2U, Inc. and our university partners work hand-in-hand to combine the best of academia and industry in support of student success, one needs to look no further than the industry professionals we collaboratively hire to teach our boot camps. 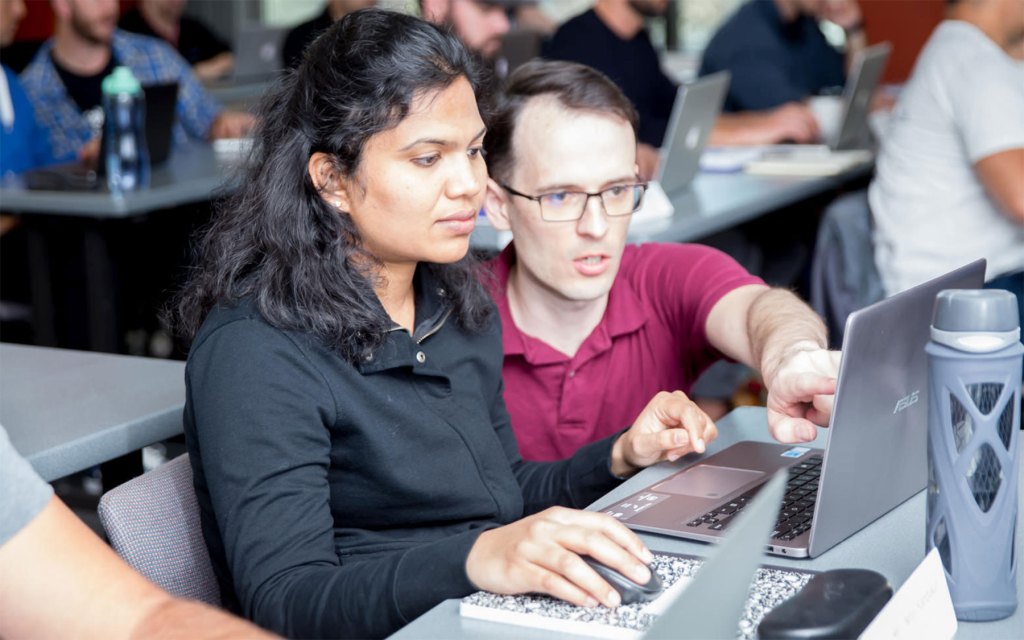 Driven by innovation, Booz Allen company is committed to imagining, inventing, and delivering new ways to better serve clients and the world. They partner with 2U. Inc. to identify top tech talent in communities across the country. 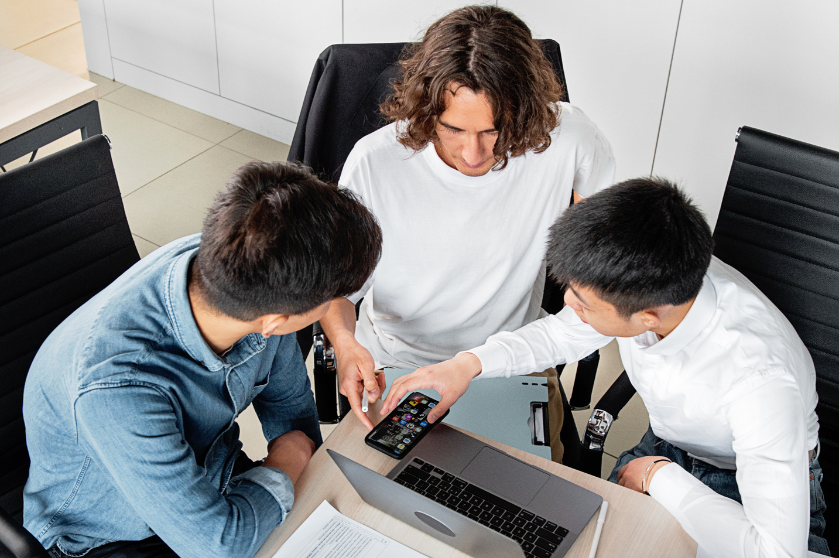