It’s not every day you get to sit down with a bona fide rock star and talk to him about his influential music, chart-topping band, and explosive career. But that’s exactly what I found myself doing earlier this month when I spoke with Paul Thomas, the bassist for major pop-punk band Good Charlotte, whose second album went triple platinum in the early 2000s.

What does a thundering bass player have to do with 2U, Inc.? Well, late last year Paul completed the 2U, Inc.-powered Berkeley Coding Boot Camp. And now he’s a member of the instructional staff, serving as a teaching assistant.

While Paul hasn’t completely hung up his guitar, he is excited about the next stage in his professional life, one that might have less to do with a stadium of screaming fans and more to do with coding and cryptocurrency. He was gracious enough to field some questions about both arenas during a Q+A session I had with him via Zoom for our instructional recruitment and learning and development teams.

Why did you decide to pursue web development?

I had been taking classes at Laney College in Oakland and had really gotten into computer science. But every time I would start to make some progress the band would go on tour.

We have been on a break for a year, and I’m trying to be proactive this time around. So I took the boot camp while I’m waiting to get back into UC Berkeley for my computer science degree.

What was the most challenging part of the boot camp experience?

The pace. It was pretty much like learning a new language every week. I was in the three-month program, so it was super high-paced. Like a full-time job every day.

What are your long term goals with this newfound skill set?

What was your favorite part of the student experience?

The camaraderie with the group of friends I made. In fact, one guy, who I teamed up with on our first group project, is working at Oracle now. He got a job as a front-end developer there before he even finished the boot camp. In his onboarding he was using a lot of what he had learned about React [a JavaScript library for building user interfaces], so he was coming in as the person who got to study React because of the boot camp.

After you formed those classroom bonds was there a moment when you would finally say, “Oh yeah, by the way, I’m also in a band”?

It’s been a long time now that I’ve been in a band. But I guess our name still has relevancy, and people know about us. I don’t walk around expecting people to know who I am. But it’s cool whenever anybody does know our band. I appreciate that a lot. [Good Charlotte] gave me everything I have, and I’m very grateful for everybody that’s ever listened to us.

Can you talk a little about the origin of the band?

Joel [Madden, the band’s lead singer] went to homecoming with my sister. That was how our families met. He and his twin brother Benji [lead guitarist] decided they wanted to start a band. They asked me if I wanted to jam with them. I said, “Yeah, that’s great.” I showed up and nobody knew how to play anything. That first band practice was me showing Benji how to play some chords. He caught on so quickly that, by the next practice a week or so later, he had written seven songs with the chords that I had shown him.

All that happened in high school. Joel and Benji were very proactive about pushing out demo tapes to record labels and managers. We got some call-backs, and then sure enough, right after we all graduated high school, it took off and we got signed.

What was that moment like when you knew that you were on the cusp of making it big?

It was amazing, but it wasn’t like a single moment that happened. It was years of working to get there. Right after we got signed, it didn’t take off. Our first album didn’t explode. So we were still grinding away in a van, but we did have a record deal. Then the second album came out and it blew up. We were on the Warped Tour and we were starting on the second stage and the next thing you know they moved us to the main stage. It was crazy.

Why did you decide to become a teaching assistant?

I thought TAing would be a good way to keep my game sharp and my programming chops up, and to help other people. I think teaching is a really great way to make yourself more of a master at your own skill. It’s the same with music. When you try to teach somebody else, you have to be able to articulate your thoughts, and that just makes you understand so much more what you’re doing.

I’ve been playing your songs again recently. I listened to “Hold On,” and I feel like it’s especially relevant right now. Thank you for your music and for being a part of the team. This is amazing.

This has been really nice. It’s great. Connection is important these days, so I appreciate you doing this.

Node JS vs PHP – Which Platform is Best for Development?

PHP and Node.js are two of the most commonly used server-side platforms. Despite their shared popularity, there are many significant differences between both of these leading back-end technologies. 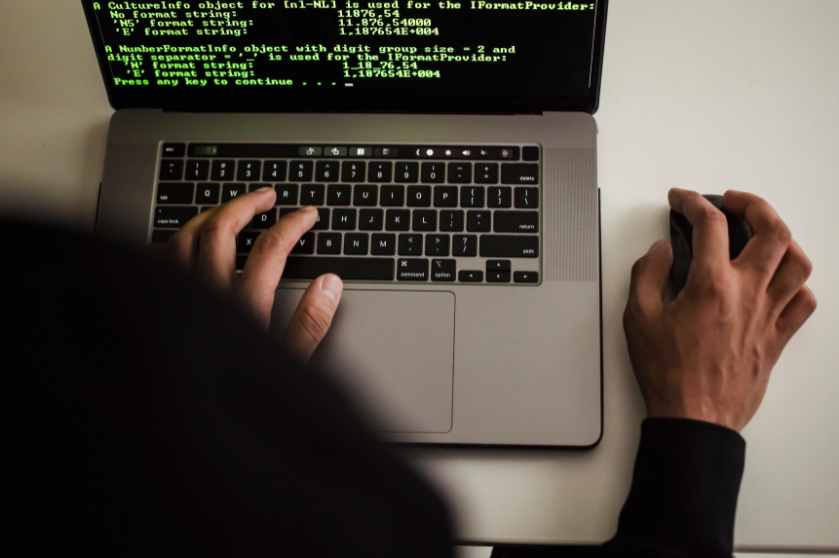 When Starting a Career in Digital Marketing: Balance is Key

Miller Murray used his multidisciplinary background to carve a path for himself in the digital marketing industry. Listen along as he discusses his experiences as a career starter and tips for getting a job. 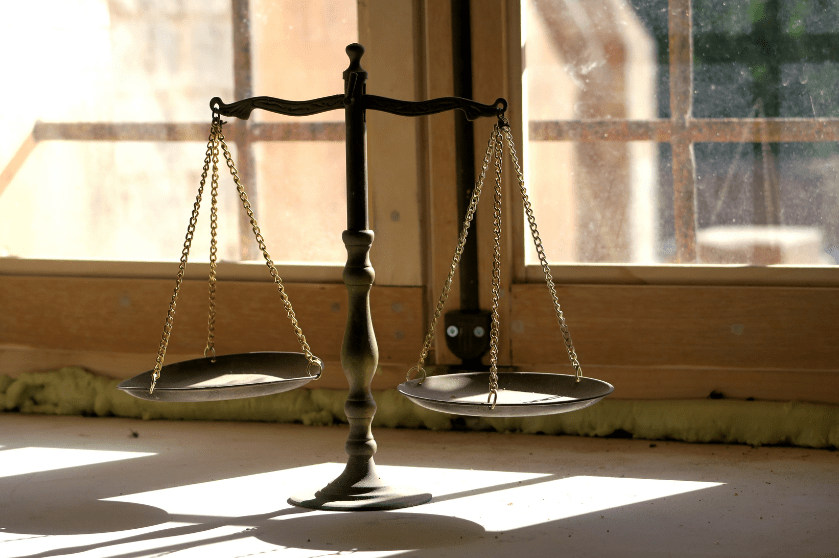 It takes courage to start over. Here’s how Kevin Bailey, Emma Nelson, Patrick Lehmann, and David Colonia changed their careers—and their lives. 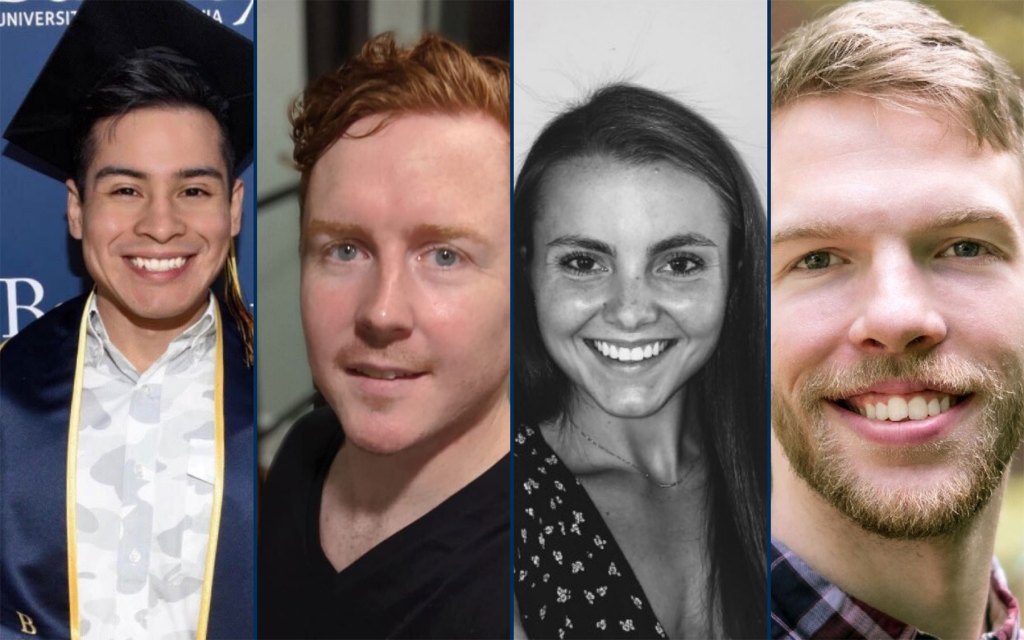