Anthony Delgado always wanted to use his coding knowledge for good. After graduating from Rutgers Coding Bootcamp in 2017, he started participating in hackathons, pitching ideas for philanthropic coding projects.

But he wasn’t content with just attending. Passionate for disruption, Anthony launched his own hackathons. In June 2017, he hosted a Global AI Hackathon that brought together over 4,000 coders.

Then in September, everything changed with Hurricane Maria. The destruction of Puerto Rico was swift and absolute. And as Anthony points out, it wasn’t just physical turmoil—it also devastated their economy which relied on tourism and leisure.

Anthony refused to be a bystander. After the disaster, Anthony went to Puerto Rico to volunteer, delivering solar panel lights, food, and water to cities throughout the island. But he wanted to do more and fix the infrastructure of the economy.

So he decided to build a school through his start-up, Disrupt. “By teaching coding, we can create an additional economy and create upwards mobility,” he said. “Coding is the canvas that developers can use to innovate, solve problems, and create a new future for the world.”

In October, he organized a Disrupt Puerto Rico conference and hackathon in San Juan that encouraged participants to use tech to solve the island’s trickiest problems. Combined with the school he’s launching, Caribbean Institute of Technology, Anthony is using technology to enhance the lives of countless Puerto Ricans.

“We believe that all you need to succeed in this new economy is WiFi and a dream,” he said. “We are living proof that technology, innovation, and entrepreneurship can transform people’s lives for the better. We are planting seeds for our future generations here on the island.”

This article was originally published on bootcamp.rutgers.edu.

10 Women in Tech Who Will Inspire You

We’ve highlighted 10 incredible women who are breaking down barriers and leading the way in the technology sector. 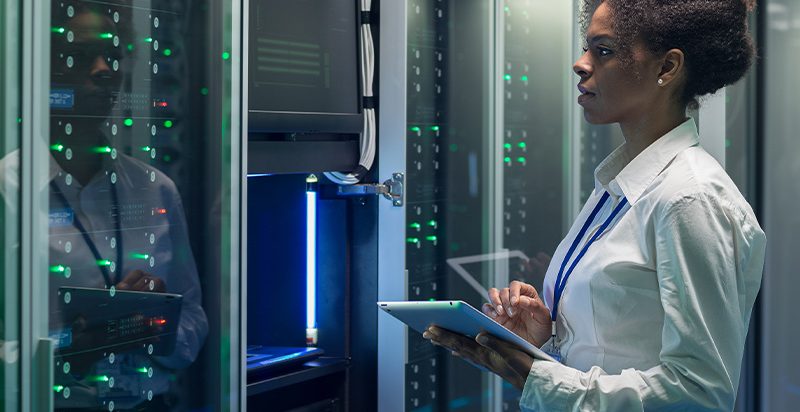 Industry professional, Gayleah Richmond, LCSW, joined us for our webinar Positioning Yourself for Success in Social Work, where she candidly shared her experiences in the field, what to look out for when entering her industry, and more. 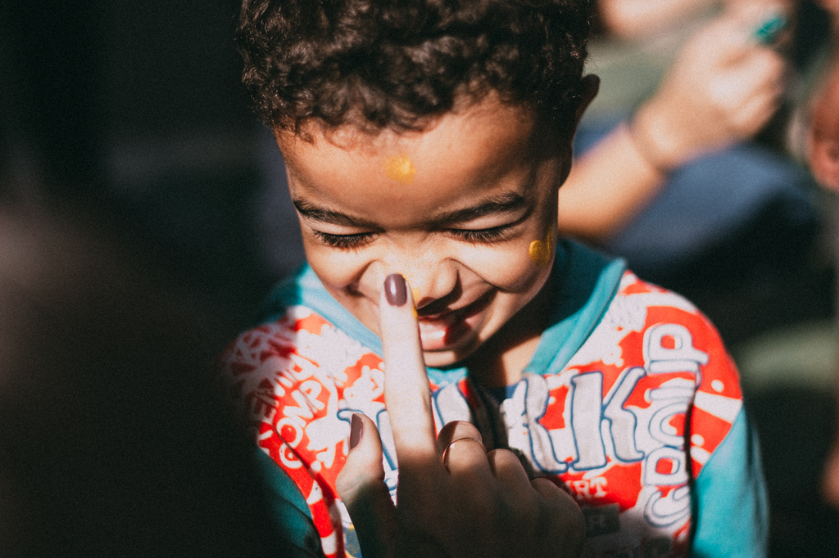 When faced with a career challenge, some people feel defeated. Others feel determined. As graduates of 2U, Inc. boot camps, Yulia Chilikina, Umair Khakoo, and Marc Weimer all fall into the second category. 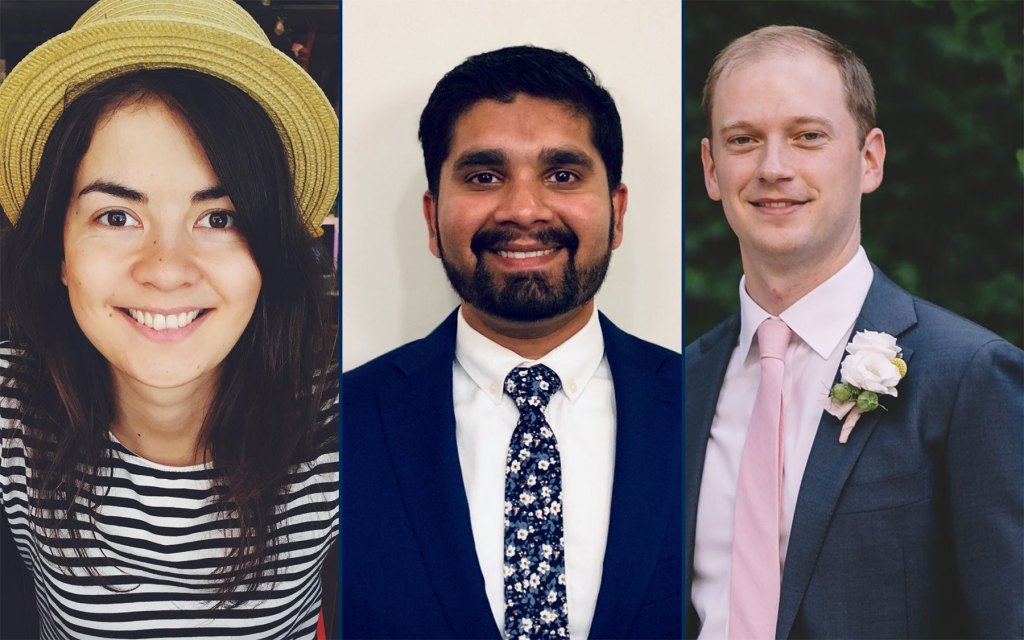