EDITOR’S NOTE: This story is part of a spotlight series on graduate alumni from 2U, Inc. online programs who were survey participants in our 2020 Gallup-2U, Inc. Graduate Alumni Outcomes Study. The study was conducted to help 2U, Inc. better understand the student experiences and career outcomes delivered by our university partners.

Life can change in an instant, as former FBI special agent Jeffrey Jenkins knows firsthand. In 2012, he was in a near-fatal car crash. “Someone ran me off the road, and I was thrown from the vehicle,” he says. Jeffrey spent the next two months in a coma and a total of four months in the hospital.

Then, he received a prognosis. “My doctors told me that I would not have a normal life,” he says. “I’d be in a wheelchair for the rest of my life and I would never drive again.”

Where others might have been devastated, Jeffrey was determined. “I said, ‘Nope, that’s not going to define who I am and what I can do,’” he recalls. “I knew I’d go back to work, go back to school, and lead the life I wanted.”

True to his word, he did exactly that with help from the Oklahoma Department of Rehabilitation Services, which helped secure reasonable accommodations and resources for him to live out his dream and his goals.

“Where You Are Today, Don’t Be Tomorrow”

Three years after his accident, from his homebase in rural Oklahoma, Jeffrey enrolled in the online Master of Legal Studies program from Washington University’s School of Law (MLS@WashULaw), powered by 2U, Inc. He was no stranger to higher education—in fact, this would be his fourth master’s degree.

“I always say, ‘Where you are today, don’t be tomorrow,’” explains Jeffrey. Throughout his career, this motto has led him to many meaningful roles—from FBI special agent to chief of police to mental health therapist. Now, he was ready to pursue a lifelong goal. “I’d always dreamed of going to law school,” says Jeffrey. “So when I learned about the online MLS program at Washington University, I thought, ‘Here’s a really great opportunity.’”

As an online student, Jeffrey didn’t have to worry about commuting to campus—which would have been logistically challenging after his accident. Instead, he could simply log onto his computer and learn in an inclusive virtual environment.

“In class, I wasn’t just a handicapped guy or a disabled guy,” says Jeffrey. “I was a student. I was a contributing student—and there was never a time where anyone in the program told me that I couldn’t do this.”

From Classroom to Courtroom

Today, Jeffrey is using legal knowledge gained in the MLS@WashULaw program to advocate for people who struggle with mental health issues and find themselves navigating the criminal justice system. Working through an outpatient behavioral health agency in Enid, Oklahoma, he regularly presents judges with “information they don’t normally get” to paint a clearer picture of his client’s psychological profile for everyone in the room.

Often, this leads to what Jeffrey calls an “aha” moment. “For me, success is when the judge says, ‘I agree’ and we get everything we want,” he explains. “That’s a great feeling. The client leaves feeling good, motivated, and enhanced. And I go home thinking, ‘I did it.’”

Looking back, Jeffrey credits much of his confidence in the court system to an online course he took on negotiation. “That was one of the best classes of the entire program,” he says. “It taught me that you don’t go into a conversation and fight. You go in and negotiate.”

Jeffrey has also noticed that the program helped him gain respect in his role. For example, he recalls a recent instance where he was trying to connect with a district attorney to suggest in-patient treatment for a client. Instead of being sent to voicemail, Jeffrey was able to speak with the district attorney directly and make a case—something he says would have been almost impossible without his legal master’s. “Had I not had the experience, the education, and the knowledge, the district attorney wouldn’t have listened to me,” says Jeffrey. “But I do—and so he did.”

I wasn’t just a handicapped guy or a disabled guy. I was a student. I was a contributing student—and there was never a time where anyone in the program told me that I couldn’t do this.

A Legacy of Lifelong Learning

Jeffrey’s story teems with trials and triumphs—but it isn’t his alone. “As the first person in my family to get a master’s degree, I use my own success as a tool to mentor and be a trailblazer—reaching back and helping others,” he explains. “Both of my sons have master’s degrees. I said, ‘Well, this is what you have to do,’ and they did it.”

Jeffrey isn’t stopping anytime soon, either. As a proud lifelong learner, he’s currently pursuing a Doctor of Psychology (PsyD) degree to propel his career even further. He’s passionate about continually sharpening his skills and making an impact. “I’m going to stay working in this field until retirement,” he avows. “When I set a goal, I look at the finish line and tell myself, ‘That’s where I want to be, and nothing’s going to get in my way.’”

This article was originally published by 2u, Inc.

Volunteering presents a unique opportunity to meet people, discover talents, and fuel passions – whether it be helping others, helping the planet, or some other noble cause. We spoke with some of our career coaches and experts to gather tips and learn how community service can fast-track you towards meaningful life and career opportunities. 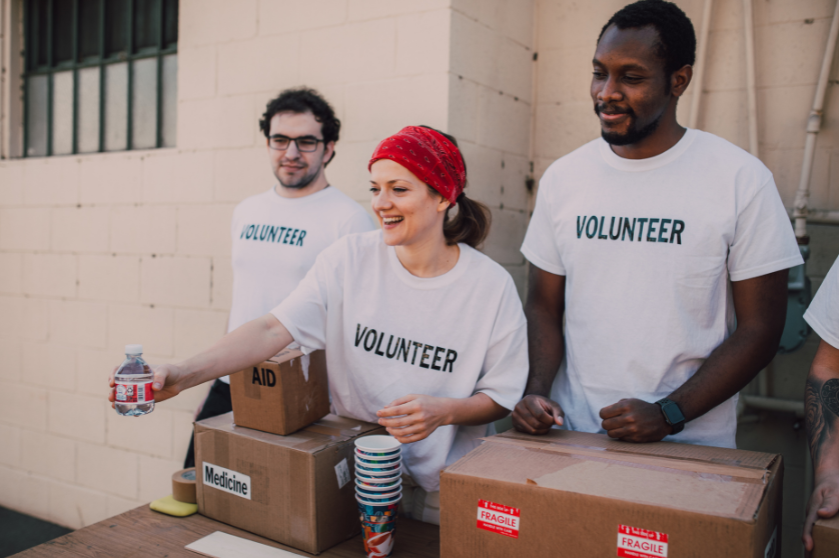 GetSmarter, a brand of 2U, Inc., is committed to delivering professionals cutting-edge educational opportunities from renowned universities and thought leaders that are designed to be relevant and responsive to the future of work. 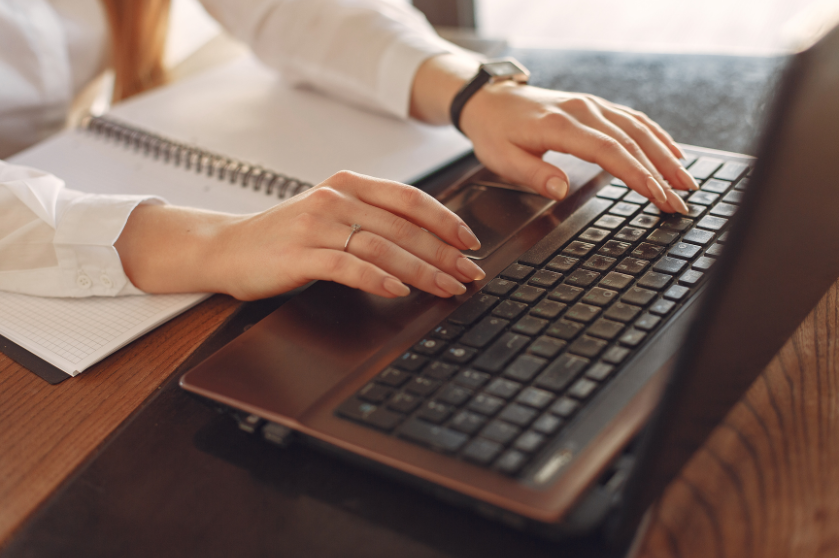 10 Key Data Mining Techniques and How Businesses Use Them

Businesses collect and store huge amounts of data, but how do they turn it into insights? Discover 10 data mining techniques as we explore them in detail. 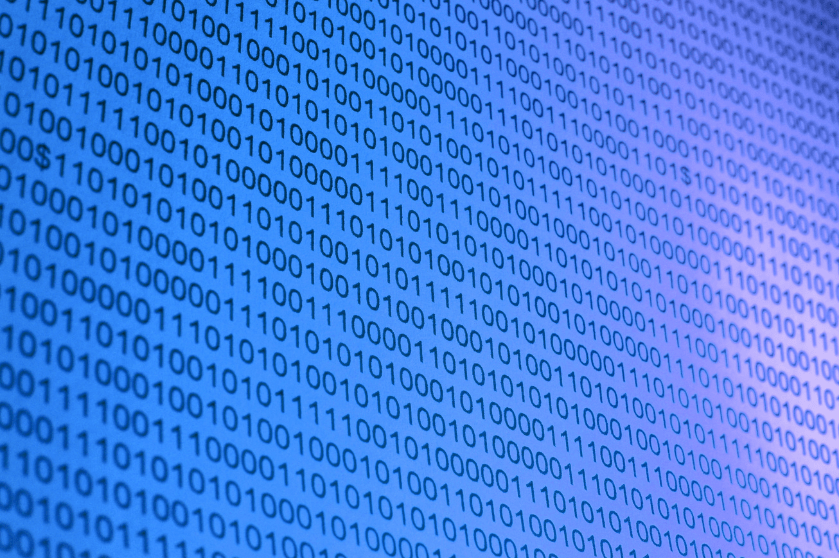 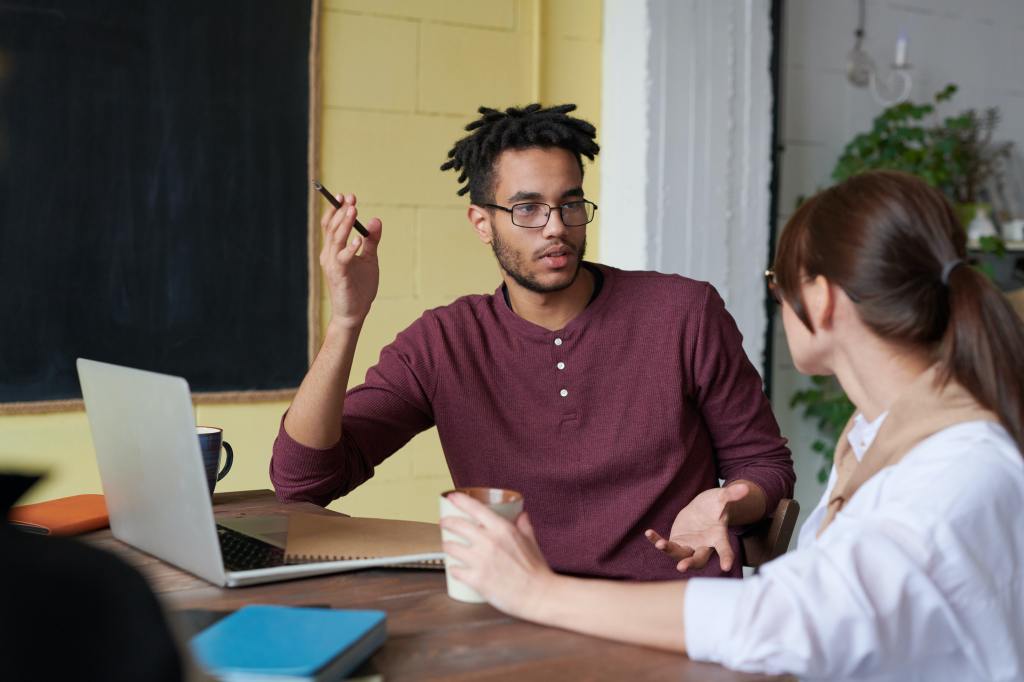