It takes courage to start over—especially when it comes to your career. But, in the words of Lewis Carroll, “We only regret the chances we didn’t take.”

Change is something that Kevin Bailey, Emma Nelson, Patrick Lehmann, and David Colonia know well. While clocking in at work, these employees all found themselves wondering: What’s next?

Today, they each have an answer. Here’s how enrolling in 2U, Inc. technology boot camps changed these students’ career trajectories—and their lives.

From Car Repairs to Cybersecurity

Kevin Bailey excelled as an auto mechanic. But after five years of working in the industry, he was ready to change lanes toward a career with greater growth potential.

At work, he loved pulling up the hood and learning “what made cars tick.” But he wanted to apply his troubleshooting mindset to a different field, and he realized that opportunity through the Vanderbilt Coding Boot Camp.

In class, Kevin quickly discovered a talent for cybersecurity. “During boot camp, my instructor told me about an open web app security competition in Nashville,” he recalled. “I wound up competing—and placing fourth out of 40 people. Everyone else in the top ten was a security professional. After only three months of learning, I was surprised to rank as highly as I did.”

Today, Kevin works within the health security field and is grateful to see how everything has come full circle. “As a mechanic, I never thought I’d be able to touch technology the way I wanted to,” he said. “Boot camp changed that. Most of all, it’s encouraged me to never stop learning—because you can really never learn too much.”

From Fresh Powder to a Fresh Job

While working as a snowboard instructor in the mountains of Colorado, Emma Nelson found her mind drifting toward an unexpected passion: coding.

She didn’t have any formal technical training—but that didn’t stop her. After stumbling upon the Coding Boot Camp at UT Austin, Emma knew she’d found her path forward.

“It’s the same thing with coding. Going into the class, it’s this huge hill you’re going down. There’s just so much to learn and so much to do. It can seem scary going into this new thing. But you just keep pushing forward, learning all the skills you can, and you make it out in the end.”

From Burnout to Balance

Patrick Lehmann’s job as a natural gas mechanic was paying the bills—but that was about it. “My typical day as a gas contractor was pretty much blue-collar stuff,” he said. “I worked rough, 14-hour days, and on top of that, it usually took me an hour to get home from work every day.”

After five years, this brutal schedule became too much to bear. “I just wasn’t able to take care of myself,” said Patrick. “I didn’t have time to eat healthy or go to the gym. That’s when I decided I needed to make a change.”

“After I learned the fundamentals, I found myself getting heavily into JavaScript and working on the back end, which set me up for my current position as a software developer,” he said. “The key is to not get bogged down by ‘analysis paralysis.’ You have to use the tools they give you in class to solve real-world problems.”

As a software developer, Patrick finally has control over his schedule. “My overall quality of life has gotten significantly better,” he said.

From Building Homes to Building Code

After graduating from college, David Colonia found himself panicking about job prospects. He’d worked hard to earn a degree in economics and legal studies, but felt light on technological skills. “Data reporting was the most useful and interesting aspect of my classes, so I wanted a career focused on that,” said David. “But I needed to have more tech skills under my belt.”

At the time, David was working in construction to pay tuition bills. Then, he discovered Berkeley Data Analytics Boot Camp: his chance to build a new future.

“This program seemed like it covered a lot of bases, and it was very accessible compared to others,” said David. “It also seemed like you could go in with a fairly blank slate and come out prepared.”

Today, David works as an analyst for a management consultancy. Looking back, he couldn’t be more grateful for the boot camp. “This whole experience really opened up a lot of lanes for my future,” he said. David plans to go back to economics and law, earn his master’s, and eventually take on a risk analyst role.

The article was originally published by 2U, Inc.

As a job seeker, there are two ways to be honest in your search that reign supreme among other strategies: knowing yourself and knowing the truth. 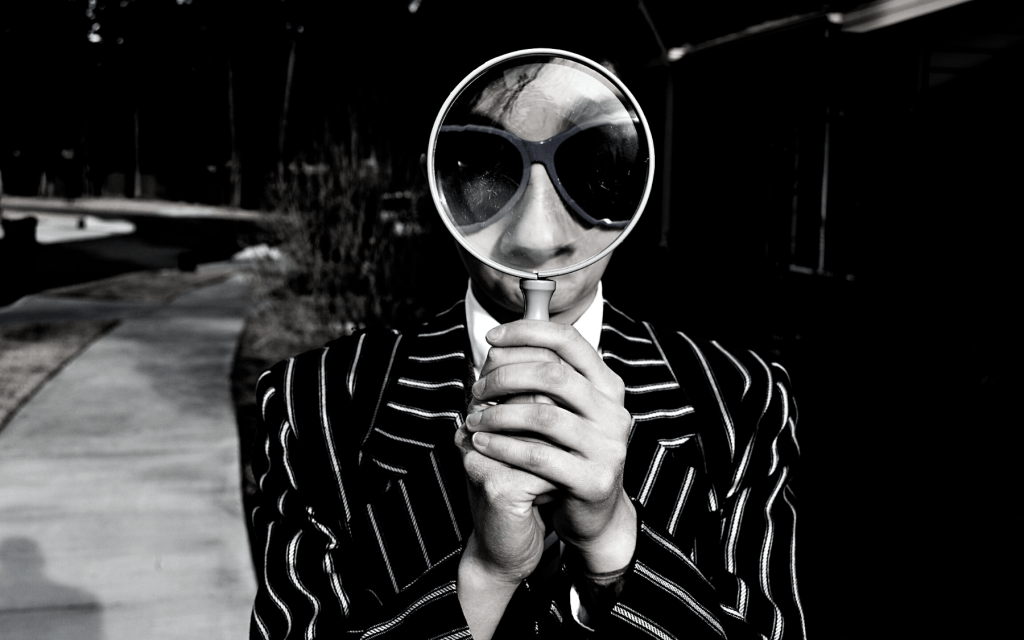 Why Employers Are Drawn to Online Boot Camp Learners

Many of today’s leading employers are embracing online learning. Beyond the ability to learn quickly, boot camp students have many skills that employers value. 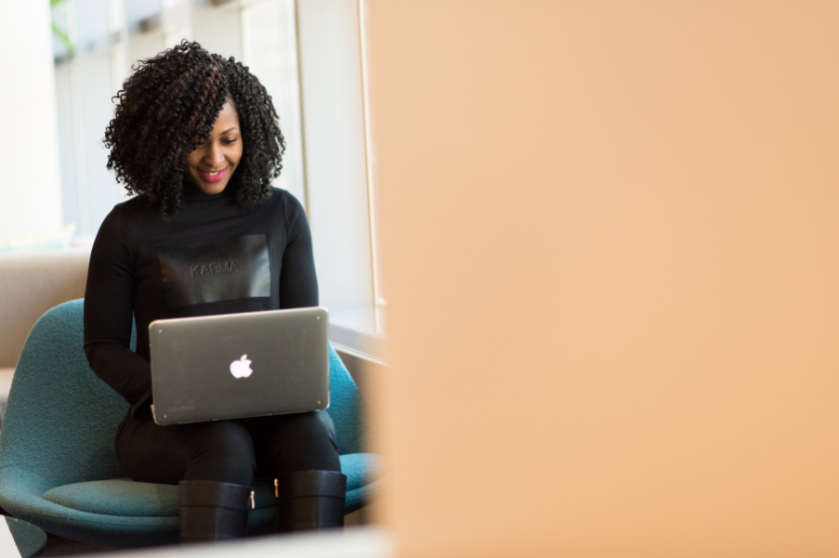 A Data-Driven Look at the Harvard Business Analytics Program

Anferny Chen lives locally and learns globally, with access to experts hundreds of miles away. After completing the Harvard Business Analytics Program, he looks for ways to extend his professional reach. 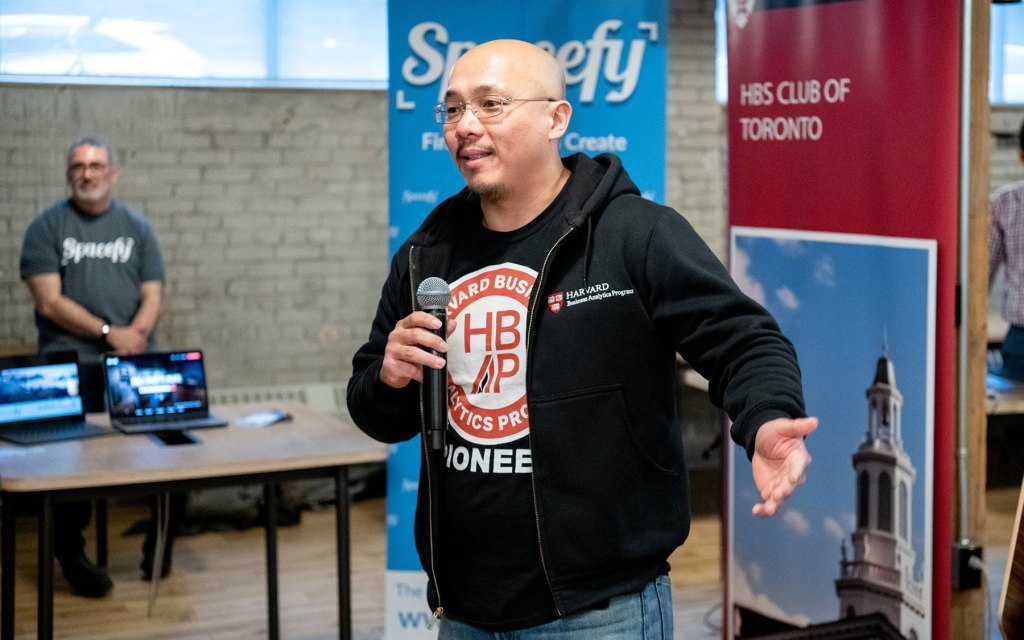